So the first edition of The Bug Feast Testing Hackathon is over and Ohh my, it was some experience. On 24th of March 2018, Testers in the city of Mumbai experienced something they had never experienced before. The love and support which The Bug Feast Mumbai chapter received was just amazing. It was the first event of The Test Tribe community by the way. 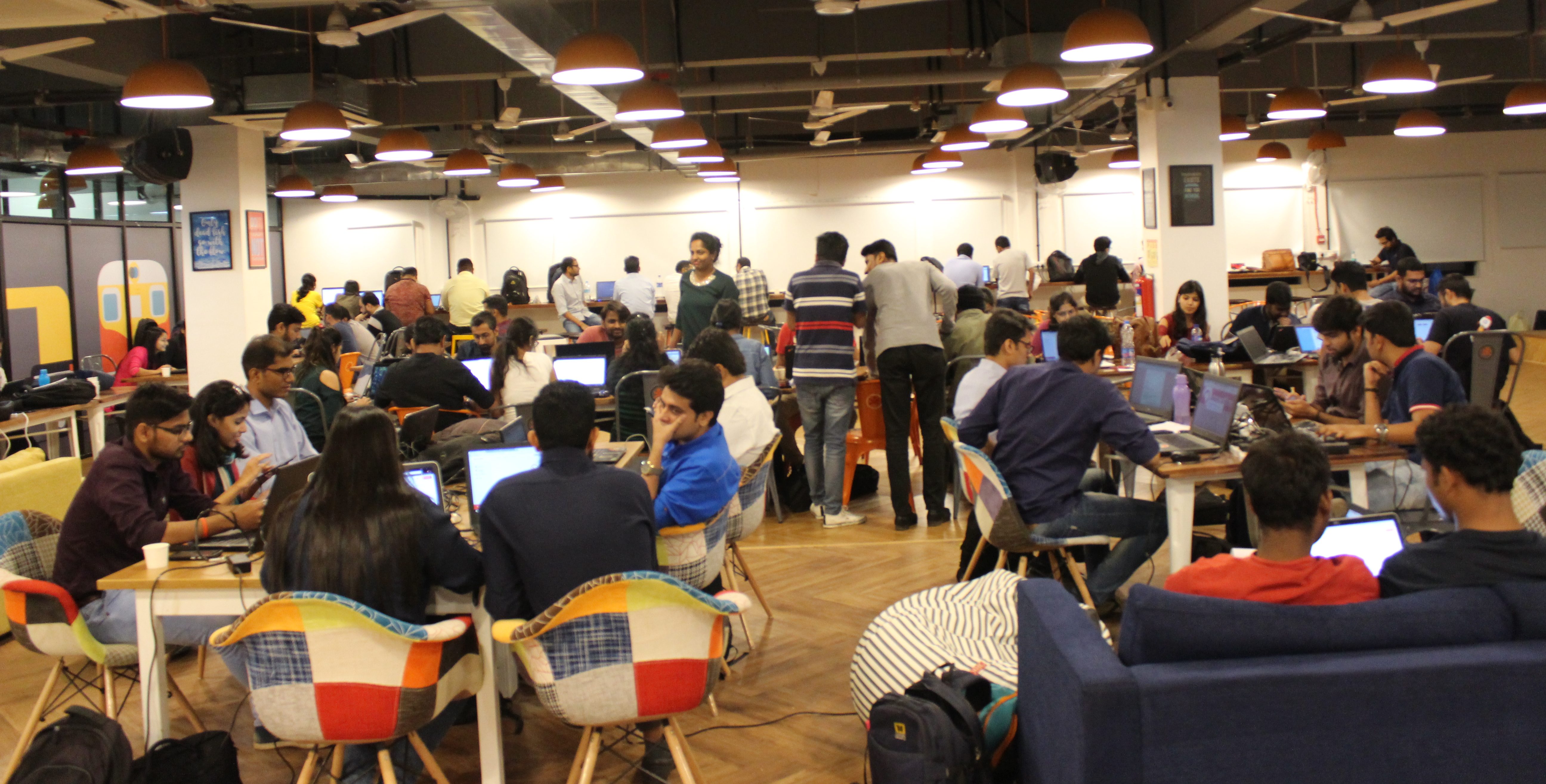 So The Bug Feast started at around 2 PM with all Testers settled, ready to attack whatever comes their way. Before the game starts, knowing the game and rules is important right? So it started with ever energetic Paras introducing The Test Tribe community and also taking the participants through event schedule. This was followed by brief about The Test Tribe roadmap from my side where we shared our plans about organizing Hackathons, Meetups, Workshops, etc in different cities.

So that’s it. Instructions were sent to all the participants and the battle begun. By the way, we already saw a lot of participants networking with each other prior to the actual Hackathon and they were loving it.

In no time, all three products were under heavy fire followed by a plethora of Bugs. Hackathon duration was strategically set to 4 hours so that Startups get the maximum possible value and Testers get enough time to try out maximum things on maximum apps. We were able to notice different strategies being used by different testers. Team options were of two people together or a unit of three.

Few teams planned the testing in a way where all three test same product, two testers test the apps full-time and the remaining one keeps on logging the caught bugs. That definitely increases their chances of being favorites but wait. We also noticed that few teams (of two members) were testing two different apps rigorously so don’t you think they opened up chances of winning on two fronts rather than one? Well, there is no perfect strategy you see. Anything can work. It all depends on how well the teams are formed and how well individual tester can test.

As you must have noticed that all three apps belonged to different domains and developed on different technologies and platforms. There were mobile apps and web apps. There were blockchain based apps and browser extensions as well. So definitely a promising Feast for all the Testers (read Beasts :D). WandX being the most complex and blockchain based app had different appeal altogether. This event definitely brought the participants a step closer to buzzwords like Crypto and Blockchain. Saying that, Crowdfire and DocsApp too were under heavy fire from lots of Testers.

Four hours passed too quickly and even after we sent out a Stop signal, bugs were still reported for some time. Evaluating the final Bug report export must have been some task for the Startup representatives. As startups were busy evaluating the submitted bugs and decide the winners, participants were enjoying some refreshment and wonderful networking opportunity. Meanwhile, a lot of testers also shared their feedback for the event and about the things they are looking forward to from The Test Tribe. Tribals also agreed that there has to be a way to stay in touch with each other and hence some platform should be set for The Test Tribe community to collaborate even after the events and keep growing. On the same line, here is the official The Test Tribe Facebook Group for all the Tribals to stay connected. If you are a Tester and reading this, Join the Tribe NOW – https://www.facebook.com/groups/thetesttribe

Finally, the moment which everyone was eagerly waiting arrived. The Results. For us, every single person was already a WINNER for that they decided to something worthy on a Saturday they otherwise would have spent on whatever they feel like. But still, if there is a competition there has to be a winner.

And we did mention about the Special Swag on the event page right?

Again a Big Congratulations to all the Winners from The Test Tribe Team.

And most importantly, Big Thank You to The Bug Feast Event Sponsors & Partners:

Husshh. What an event it was. We made few mistakes and goof ups but we prefer to call them Learning. These learnings will help us create even better things in future.

We all promised to meet again at some other event soon and with that promise it was a wrap. But wait. Wrap without a Selfie? Is that even a wrap? 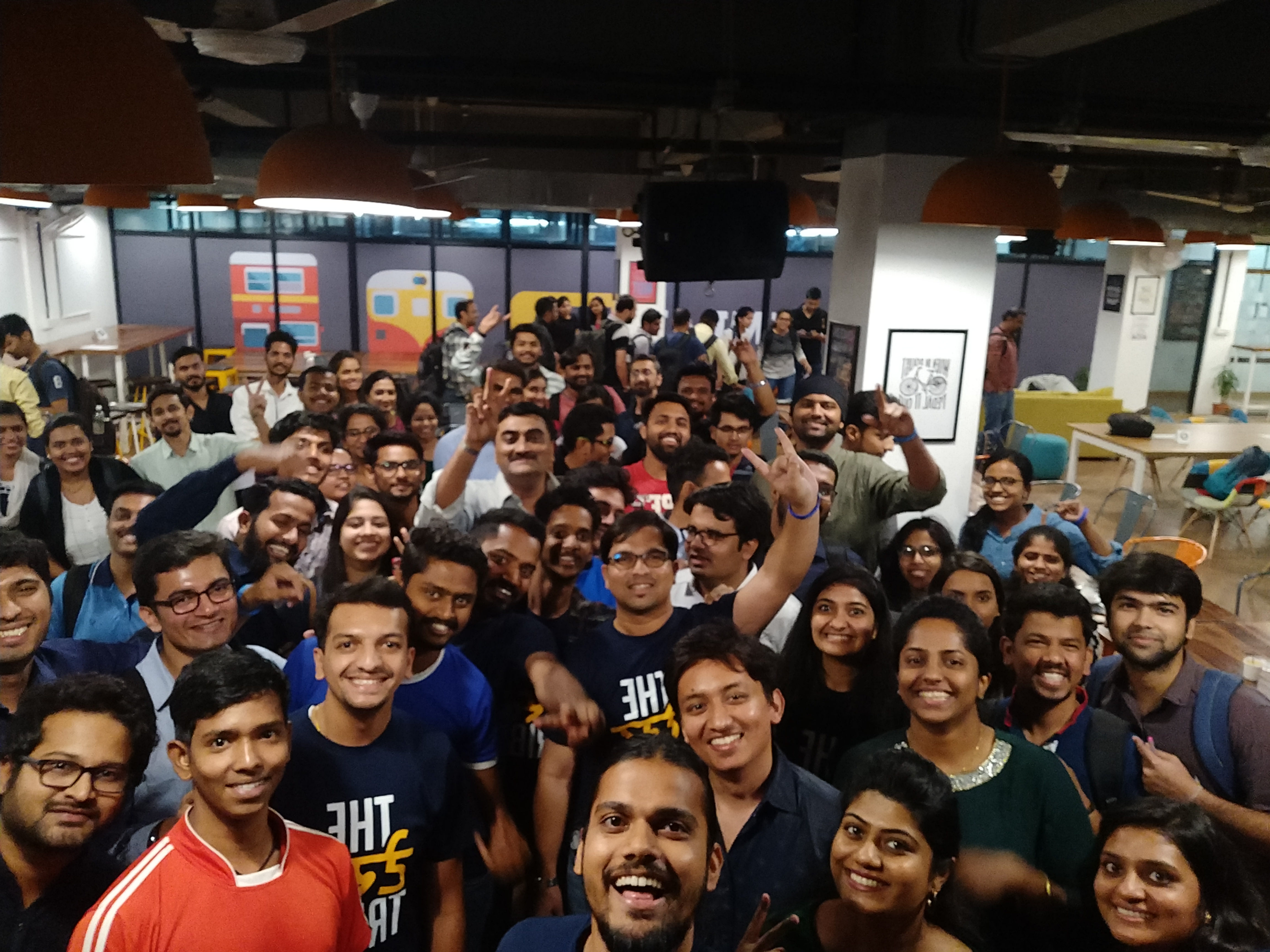 See you soon at Bangalore with another Bug Feast. We are excited already.

Share your views and feedback in comments section. We would love to hear from you.

Last but not least, Hi-Five to our team for The Bug Feast Mumbai Chapter- Paras, Steffy, Kunal, Hamza, Sybil, Amar, Ram, and Shubham. You guys are gems.