The Bug Feast Hackathon reached Bangalore for its second chapter on 19th of May, 2018 and we must say it was very different experience compared to the Mumbai chapter. The Bug Feast Bangalore had both at the venue and remote Testers participating. We did it to pull more crowd and to add desired value for Startups. Nothing wrong in accepting the challenge and facing it with an innovative solution, right? Karnataka elections pushed a lot of events to later date and hence multiple testing events on the same date divided the Testers. But with the remote participation, we got what we wanted. The love and support which we received was just amazing. We Thank Bengaluru and remote participants for this 🙂

Want to see a Teaser before reading entire post? Here we go

Let’s also hear from the participants

So The Bug Feast started at around 2 PM with all Testers settled, ready to attack whatever comes their way. Before the game starts, knowing the game and rules is important right? So it started with Paras introducing The Test Tribe community and also taking the participants through event schedule. 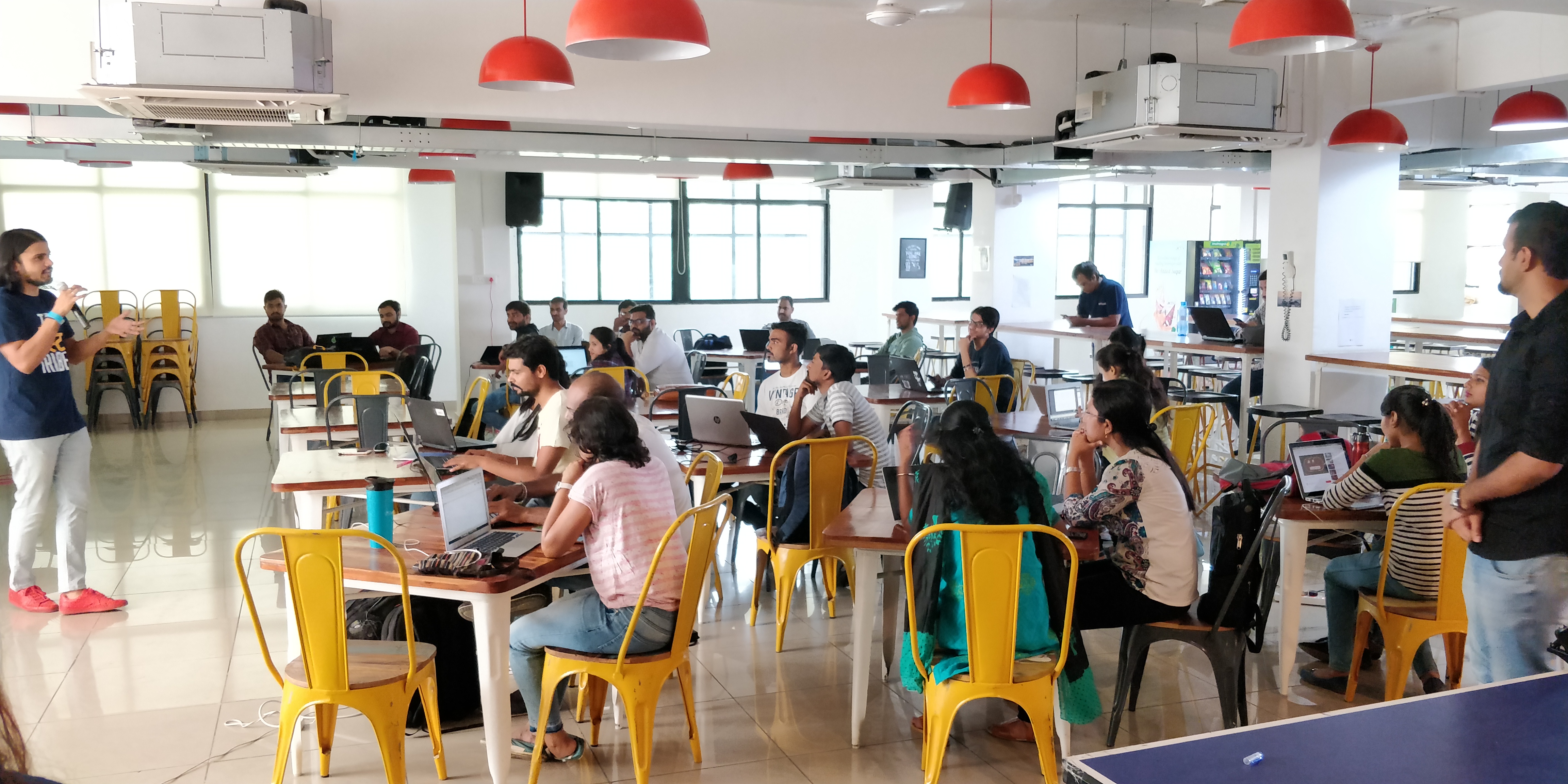 Product introduction section followed with Junglee Games and Coviam teams introducing their apps and testing scope for a hackathon. 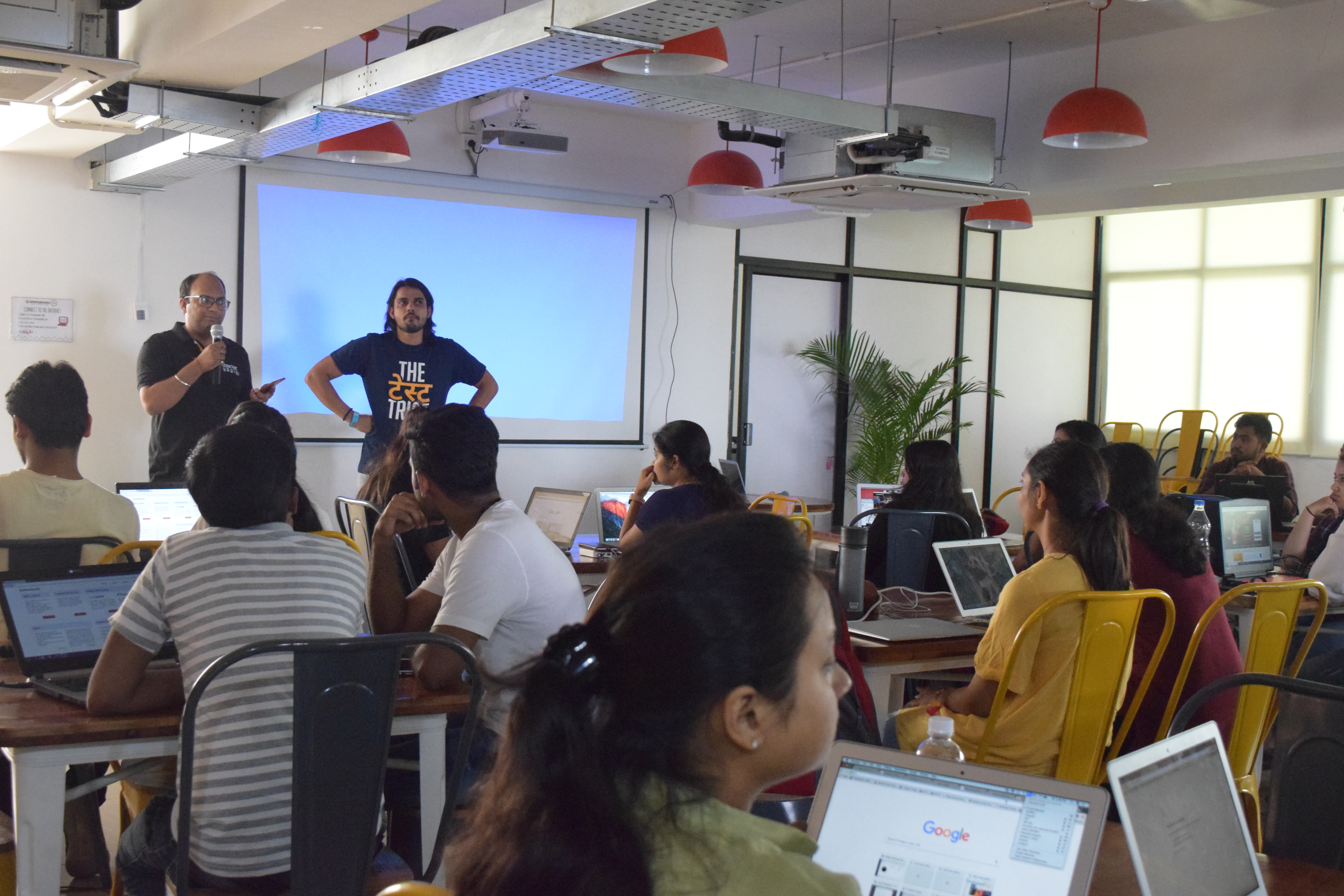 So that’s it. Instructions were sent to all the participants and the battle begun.

In no time, both products were under heavy fire. Hackathon duration was strategically set to 4 hours so that Startups get the maximum possible value and Testers get enough time to try out maximum things on maximum apps. We were able to notice different strategies being used by different testers. Team options were of two people together or a solo participant.

As you must have noticed that both apps belonged to different domains and developed on different technologies and platforms. Junglee Rummy was there on Web, Mobile, and Android platforms. PeopleHum was on Web and Android. So definitely a different challenge for all the Testers. Testing was done in different categories like Functional, Usability, Performance and Security. What more, for PeopleHum there was a special prize for a Tester with most brilliant Idea to improve their app. Hence gain was beyond testing knowledge as Testers were made to think on the domain as well.

Not to miss, remote testers too were creating big impact by now. They were participating from different cities. We are sad that we couldn’t click them 😐

Startup representatives were on their toes and evaluating the bugs as fast as they can. Four hours passed too quickly and even after we sent out a Stop signal, bugs were still reported for some time. As startups were busy evaluating the final chunk of submitted bugs and decide the winners, participants were enjoying some refreshment and wonderful networking opportunity. Meanwhile, a lot of testers also shared their feedback for the event and about the things they are looking forward to from The Test Tribe. Paras also made Testers engage in a networking activity where they were made to exchange contact numbers with each other so that they can stay in touch with each other.

On the same line, here is the official The Test Tribe Facebook Group for all the Tribals to stay connected. If you are a Tester and reading this, Join the Tribe NOW 🙂 – https://www.facebook.com/groups/thetesttribe

Finally, the moment which everyone was eagerly waiting arrived. The Results. For us, every single person was already a WINNER for that they decided to something worthy on a Saturday they otherwise would have spent on whatever they feel like. But still, if there is a competition there has to be a winner.

Again a Big Congratulations to all the Winners from The Test Tribe Team.

And most importantly, Big Thank You to The Bug Feast Event Sponsors & Partners:

Husshh. What an event it was. With a promise to meet again, we called it a wrap. But wait. Wrap without a Selfie? Naah !

Share your views and feedback in comments section. We would love to hear from you.

Last but not least, Hi-Five to our team for The Bug Feast Bangalore. Paras, Priti, Nikita and Surbhi- You guys are awesome 🙂

AMA session with James Bach on “All things Software Testing”

Leave few words for us, we would love to read them* : ) Cancel reply