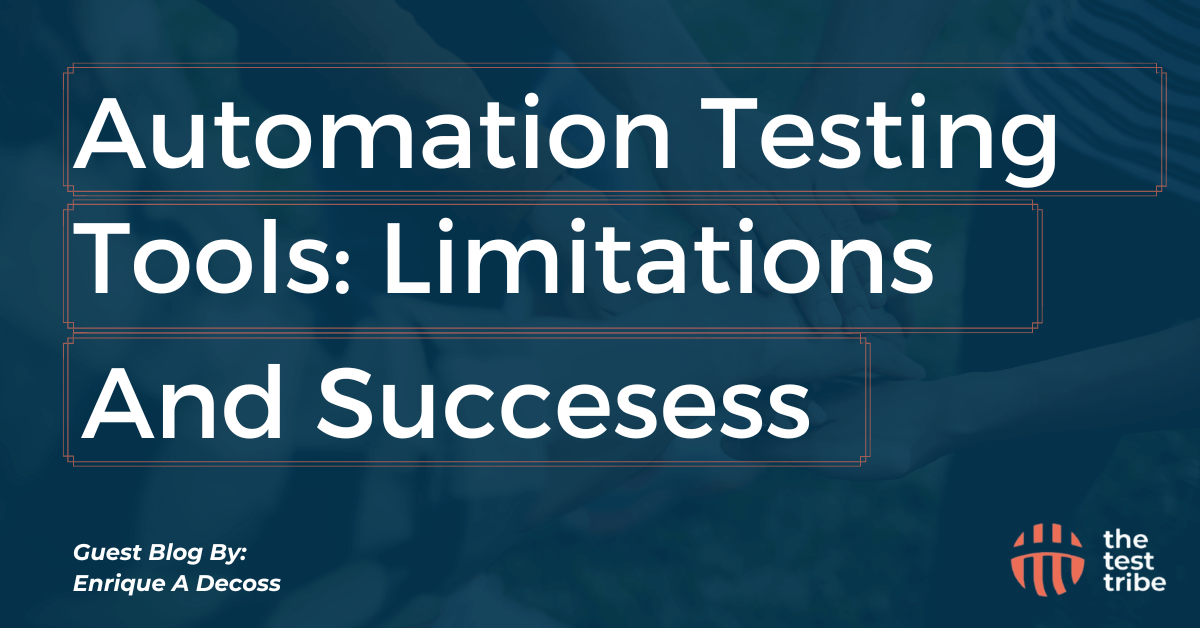 At this moment, there’s no doubt that automation testing is the fastest and most cost-effective way of delivering high-quality applications in a short time. However, it cannot do everything since some limits of test automation are built into the system and must be in balance with exploratory testing. At the same time, some result from fuzzy pre-programming logic, such as a failure to develop effective test automation scripts.

We have seen some improvements in DevOps, TestOps, and Spotify models, but we need to keep working; in this blog post, we will explore some of those challenges and successes.

As Ozan Varol proposed in his book, thinking like a rocket scientist is to look at the world through a different lens. Rocket scientists infer the unimaginable and solve the unsolvable. They transform failures into triumphs and constraints into advantages; like modern QA, we are not here to break the software; we must work together to reveal the flaws and deliver high-quality applications.

Automation Testing as the primary goal is not short-term results but long-term ones. We know that the rules aren’t set in stone, the default can be altered, and a new path can be forged. If you are looking for short-term results in test Automation, you are not solving the puzzle in your company; you are just adding extra complexity to your current chaos.

Let’s learn from the past in terms of automation testing, pick your calibration targets carefully, and make sure you can trust their judgment. If their determination is off, yours will be too. Unfortunately, it happens more often than you imagine. Our goal should be to find what adds value to our customers (Customer scenarios, API automation, Performance) instead of just looking for regression tests all green.

Unable to Test All (100% Test Automation is NOT testing All)

Automated tests are merely coded scripts; like all code, they can contain bugs and mistakes. So imagine those companies following practices like 99.99% of our flows are automated or, even worst, looking for that. Anything tool mentioning 99.99% – 100% of something could be easily questionable (100% availability, 100% free of bugs, 100% test coverage, etc.)

Consider multiple scenarios or different flows requiring context; now, imagine those engineers transforming the test cases without the minimal context of the flows; some automation tools encourage anyone to create a test script for automation testing. Let’s picture the other scenario, fewer QAs or Developers, and one person is coding, testing, creating automation testing (happy paths), performance testing, and encouraging good automation coverage; it sounds oniric.

Many companies often depend on metrics like code coverage & test coverage to proactively encourage testing and maintain a certain standard across teams. Code coverage tools work by parsing code into decision trees, then running through it alongside the test code (Unit testing or Component Testing) and generating a numerical rating based on how much the decision tree was visited during the test.

We end up with some percentage, like 78.98%; that looks tempting to put in fancy reports or cool slides. What does it mean? How do we know if test coverage is enough? Is 80% too low? What about 90%? Or 100%? Does it depend on the project? Or the company? And what about the quality of the test scripts? Is it possible we’re visiting all logical combinations in the code but checking something trivial or unimportant flows for our customers?

Some automation testing tools in software testing can help us to automate boring or trivial flows. Still, sometimes they prevent us from seeing the forest for the trees (Customer scenarios or other critical flows).

Time is a zero-sum game. Every hour we spend writing test scripts is an hour we could have been writing product feature code. And vice versa; if we slow down our progress on churning out new features, we have more time for writing test scripts. The same when selecting an Automation Testing tool or switching from one to another; some companies or startups can’t perform multiple PoCs or learn from failure over and over.

Keep in mind that QA departments compete for limited resources and time. So we must ensure we’re investing correctly and with the right tool. Last but not least, automation testing is not “automagic” once we select the automation testing tool, it takes considerable time to implement the proper automation process; again, if you automate chaos, you will get automated chaos. 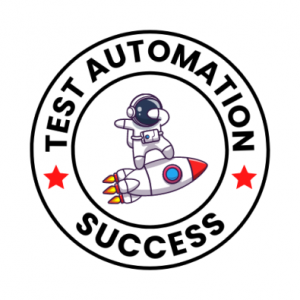 Before considering the Automation tool a success, we must evaluate the test automation process and look at the bigger picture. Specifically, it would help if you outlined the kinds of questions you’re trying to answer regarding:

Accelerating releases is a fundamental goal, especially in digital transformation. Comparing pre-automation release cycles with current ones can give you an idea of how automation affects timelines, and the selected top automation testing tools can help us with this.

Something an engineer or developer sees as brilliant may not be as enthusiastically accepted by end users. You’ll have to solicit bug reports, surveys, and other feedback to get the users’ perspectives and include them in our Automation test scripts.

The expense will increase during the initial automation project. The payoff is that long-term cost should drop if we have a clear strategy for our Automation Testing process.

A crucial part of automation is comparing the expense of the automation project and tool implementation to the savings it creates. After all, if automation isn’t providing any value, what’s its purpose?

Assigning a numerical value to each of these means you can connect them to the smaller metrics that make them possible. You won’t just have results, you will understand the specific path you took to get there, and then we can clarify the success of our Automation project and tool.

Some automation solutions are excellent for amplifying human intelligence and ingenuity. Automated tests, for example, save us the trouble of some testing aspects of our product. Thank goodness we don’t live in that old world without them.

If we explore only well-trodden paths or if we avoid games we don’t know how to play, we’ll remain stagnant. Progress can begin when you’re dancing in the dark, only when you don’t know where the light switch is or even what a light switch is.

But we need those intelligent, thoughtful, and conscientious engineers at our side to look for problems in our work and to challenge us to perfect our designs gently. Indeed, this is often the easiest way to catch severe system defects. Automated testing should always be a complement to our collaboration with colleagues, not a replacement for it.

Enrique is an enthusiastic IT professional with 18+ years of experience in different IT domains, focusing on quality assurance (automation, performance, functional) of web & mobile applications. He has been working as QA Manager for the last years, mainly involved in building robust test automation solutions from the ground up and in test strategies to improve software quality. Curious by nature about new techniques in testing and testing tools. An active member of various software testing communities, speaker, and guest blogger on multiple platforms.